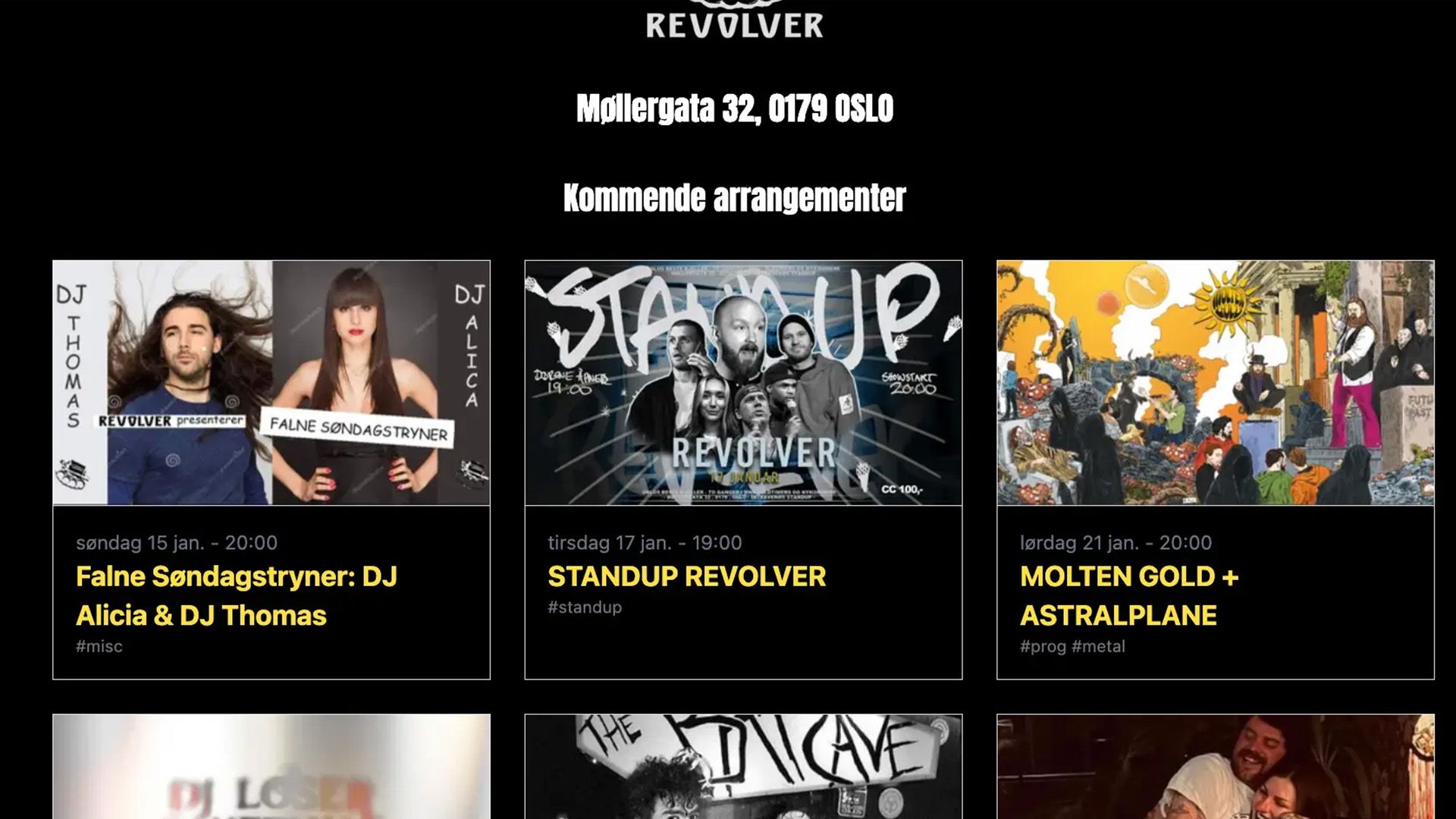 This is the first out of many steps that we have planned to help reduce the promoters reptitive tasks. So that they can spend more time on booking cool stuff and less stuff on boring cut and paste.

Get in touch if you want a Broadcast widget on your website too! 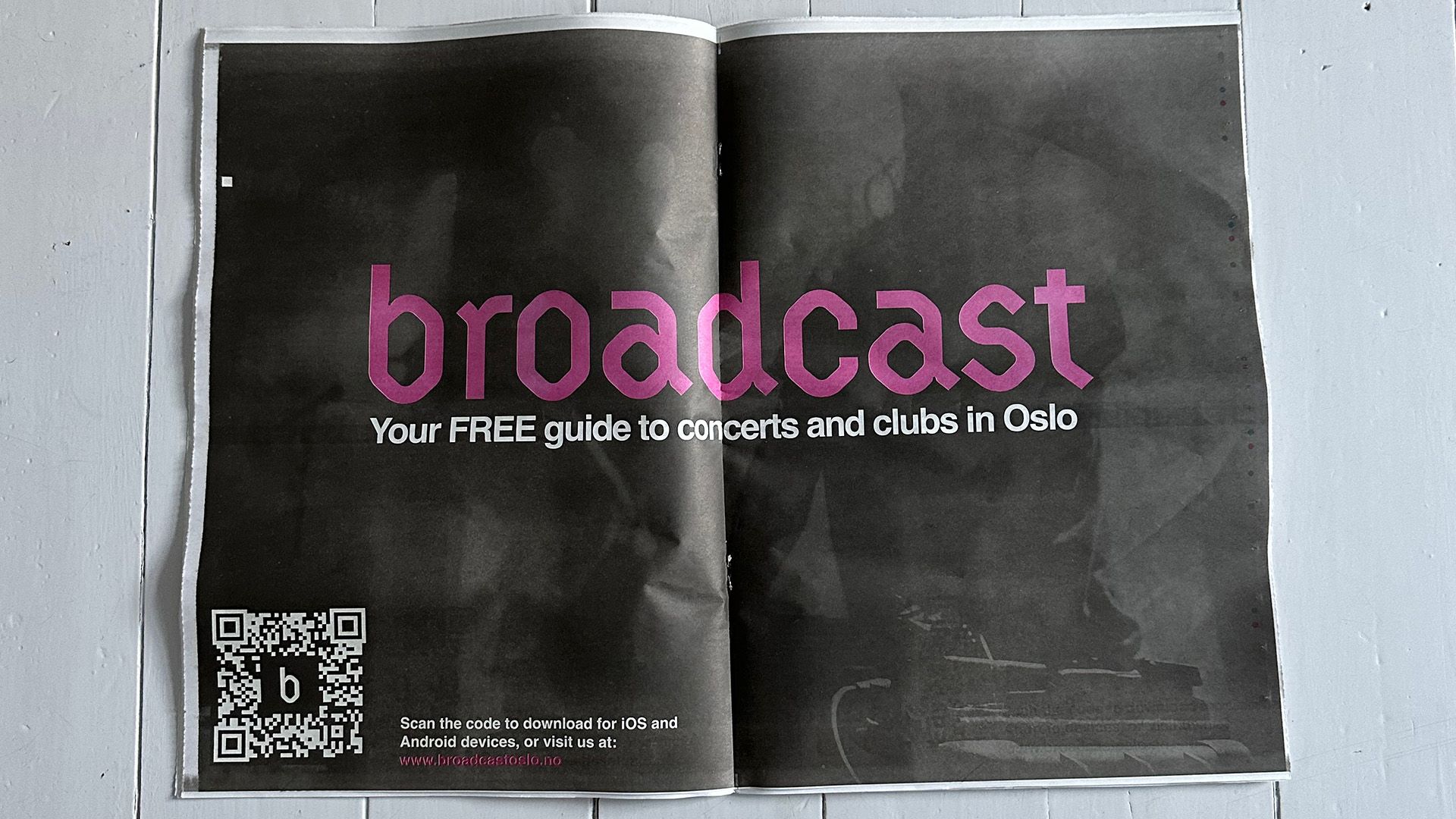 Broadcast is in the latest edition of Natt&Dag!

You should have a read. 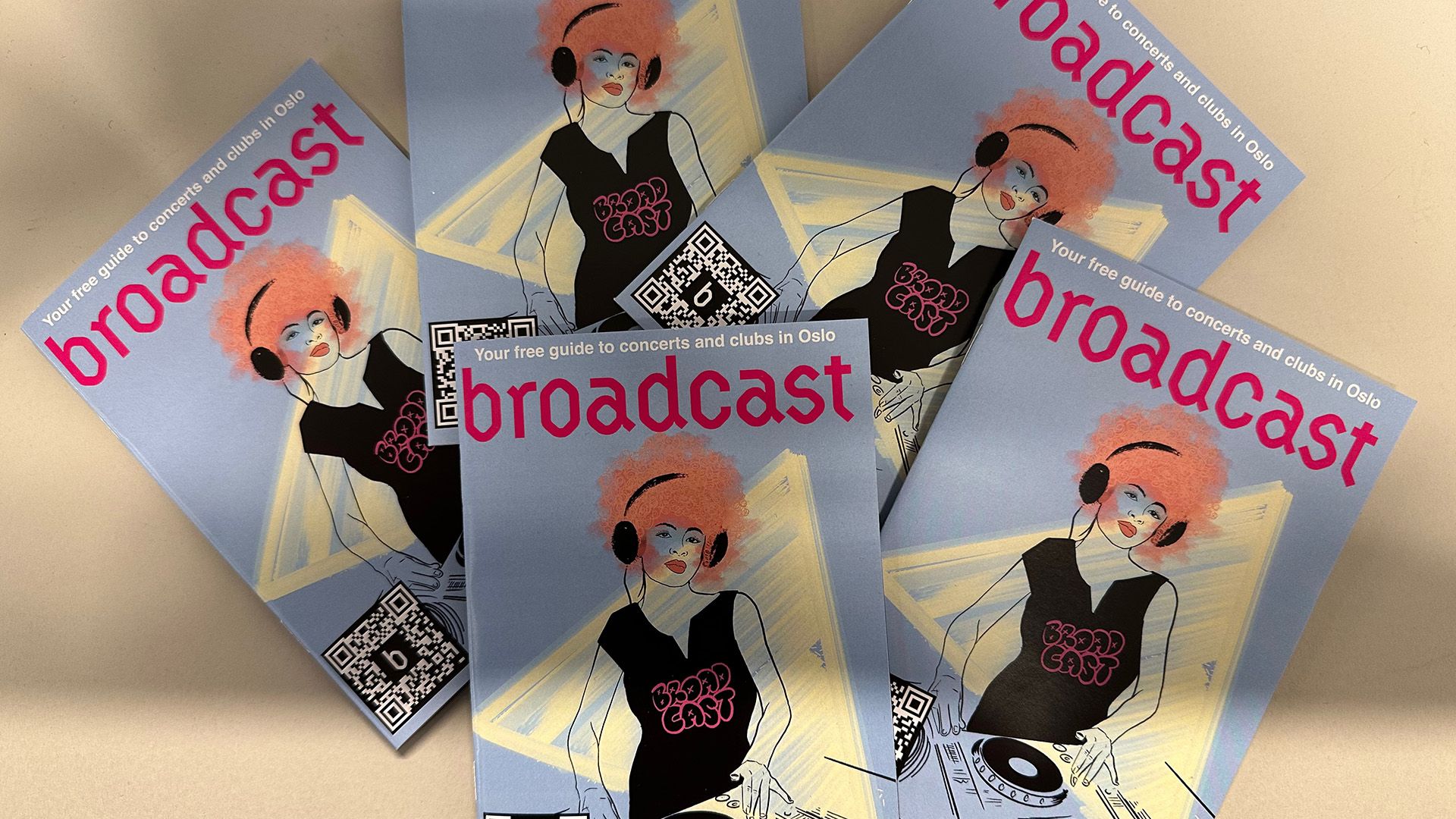 February 2023 issue of the Broadcast magazine is out! 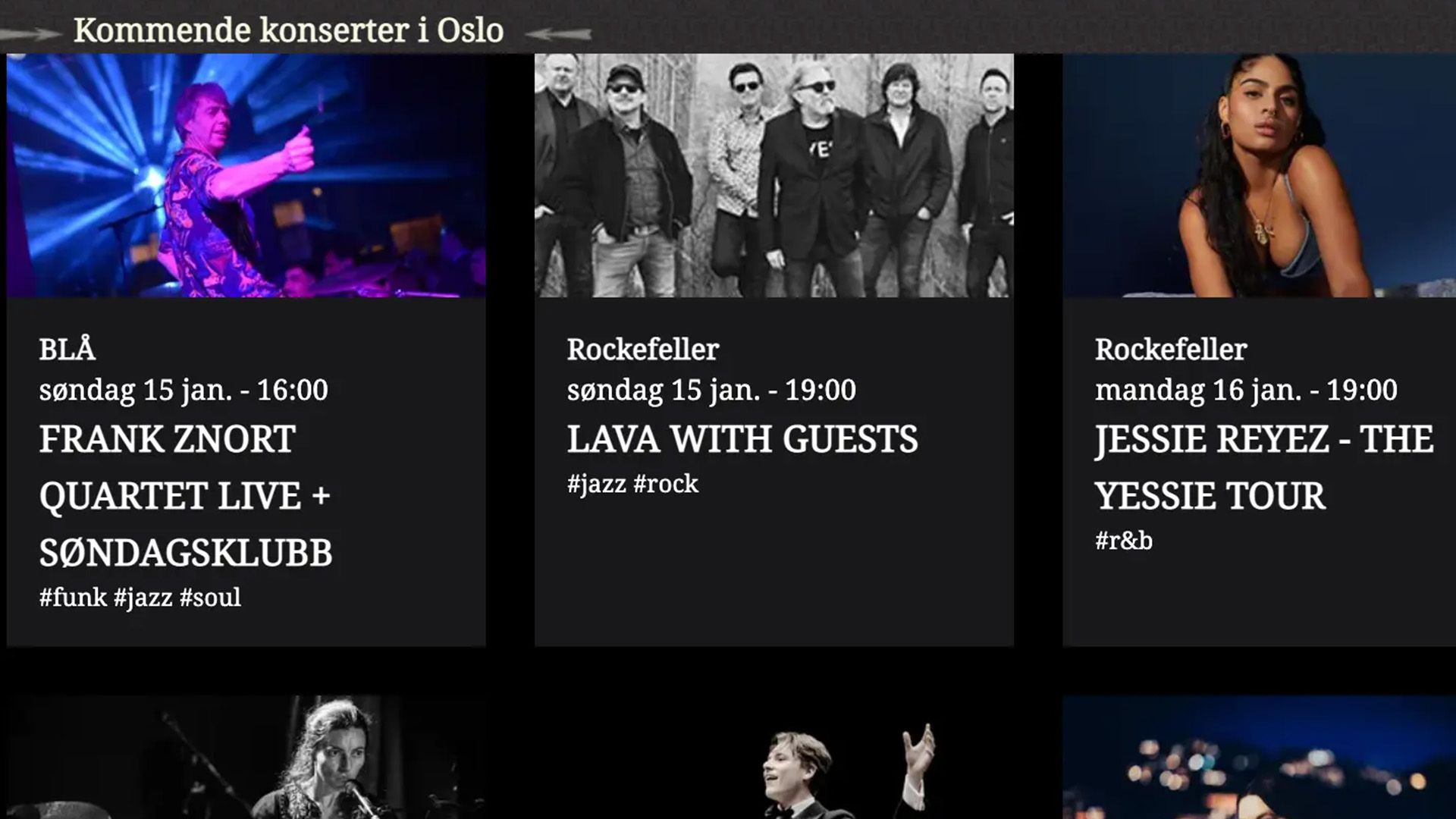 Why not broadcast information about upcoming music event everywhere?